We used supervised training to create a series of chess engines based on humans play at different levels of skill. We compared them to other engines and to human players and found that self-play trained engines would sometimes behave more human-like than the supervised ones, although we believe this may be due to improper hyperparameter selection. The three methods we used for comparing to humans present a novel set of tools for evaluating human-like behaviour in complex reinforcement learning systems and hope to develop them further.

To make the chess engine that acts more like a human, through supervised training and modification of it’s risk sensitivity 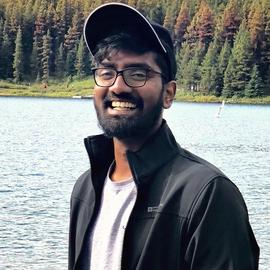